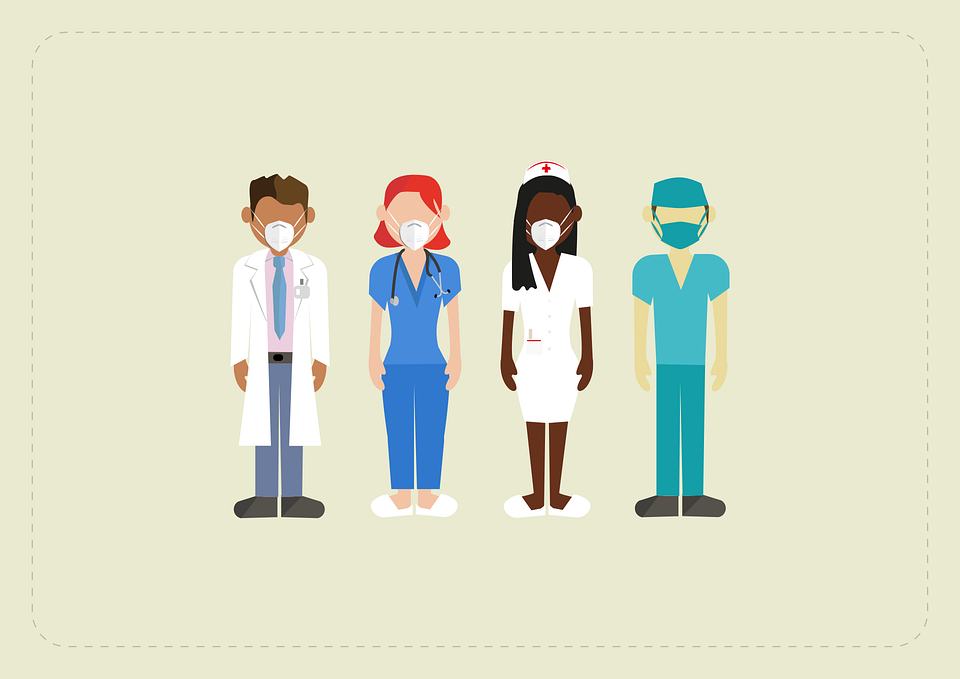 The Covid-19 pandemic has brought the world to a standstill. Above all, it has spread like wildfire. This virus has infected millions of people globally. And a huge number of people lost their lives. The whole situation left leaders around the world helpless. However, amid this dire situation, with the help of the antibody test, one country has emerged successful in its fight against the outbreak. The name of this country is New Zealand.

How did this country do it?

New Zealand’s response to this infection has received worldwide appreciation. Their full-scale effort and strict measures have been termed to be the best. As of now, the infected patients have recovered in this country. But how they got success with such admirable perfection? In this article, we will have a look at their systematic approach.

New Zealand’s prime minister Jacinda Ardern, appeared as the iron lady in this situation. She led the control action from the front. When the threat of the virus reached the shores of New Zealand, she didn’t waste time to mobilize her government’s efforts. The health officials kept a close eye on the Wuhan situation from the beginning. And they realized very early that the Covid-19 scare would take a fatal turn. Jacinda Ardern relied on science and the advice of her health experts in figuring out the steps.

In mid-March, there were around 100 confirmed cases of infection. This is the time when PM started her quick and hard actions. She immediately canceled all the memorial events and public gatherings. Within just days the government banned international visitors from coming to New Zealand. The citizens, who flew back home, had to go through a strict quarantine process. On March 23 the country saw the initiation of the strictest lockdown to date because of the outbreak. The government banned domestic travel.

Above all, this lockdown was maintained strictly. People were urged to stay home. They could go out to shop for medicines and the most essential grocery items. As the days of lockdown passed, the number of infections started to come down gradually.

In the meantime, the government developed its technical capacities and treatment facilities more. New Zealand took the step of testing around 8000 people per day. It was one of the antibody test rates in the world. The hospitals and officials also kept track of their infected patients with regular TTR checks. This helped in contract tracing afterward.

What did they do?

In conclusion, strong leadership, swift measures, and peoples’ willingness to comply with doing an antibody test helped them to crush the threat of Covid-19.