Is the disease back again in China? 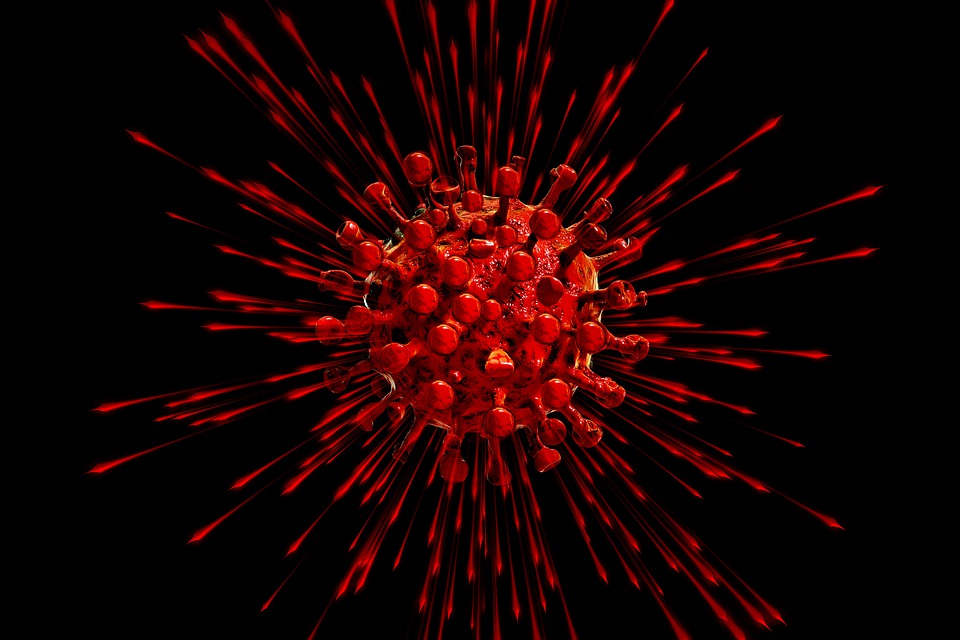 A deadly virus arose from China and started affecting all the countries of the world critically. It began in one of China’s cities, Wuhan. First, it spread in China; then, it attacked other countries of China. Finally, it affected all the world nations, which was when the PCR test was introduced to lessen the case.

Studies found that this disease is entirely new. The doctor who first saw it in a patient named it Covid-19. Experts called it coronavirus. It affected thousands of people in China than in other parts of the country because it was new. The extent of this disease made people started dying due to this deadly disease. There are many ways this disease can spread, and one way is through direct contact with the patient. Due to this, it spread rapidly through air and affected millions of people. A patient of the clinic, infected by Corona showed signs of mild cough, fever, and difficulty in breathing. The patient showed these signs in the second week of the attack. In these 14 days, the virus slowly destroys the lungs. As the passage of this disease was direct contact so, states pay attention to lockdown.

What move did the government make?

Rules of different countries made it mandatory for citizens to wear face masks and use hand sanitiser. Almost all the countries stopped economic activities and advised self-isolation for the people. Some states did lockdown quickly after the attacks of viruses in China. But some countries didn’t pay attention to social distancing. Notably, in Italy, the state didn’t take it seriously and then lost thousands of people’s lives. People also died outside the hospitals due to the lack of beds. Hundreds of people are dying due to Covid-19.

Is it back again?

Many countries won in reducing their attacks by training people. These countries told people about their harmful effects and advised them to remain at home. People obeyed this guidance and saved their lives successfully. China succeeds in getting control over it. In a Chinese city near the Russian border, an untraced outbreak of Covid-19 has started again.

Shulan, a town near the Russian border, has shown a high risk with a couple of cases related to a woman. There is no history of travel or illness relating to the virus for this woman. Chinese media said that authorities had ordered the short closure of all public services and places.

The higher authorities have ordered to close all the malls, markets, sports grounds, and other public places. They have ordered to shortly close the public transport and screen everybody that travels using a PCR test. Taxis are not allowed out of the city. This outbreak of the deadly virus has filled people with fear. Before it, conditions in China were defeated, but now it is getting more severe. It would not be wrong to say that Covid-19 is back in China.